Originally from Chicago, Charlie Engman started working with photography while completing a degree in Japanese and Korean Studies at the University of Oxford. Trained originally as a movement artist, Engman arrived at picture-taking as a form of visual notation. His images capture the sculptural potential of an action, as a sleeve, collar, elbow or freckle is caught in the moment of becoming something other than itself. His singular sensibility has produced intrigue and demand. Charlie’s images are at essence conceptual and visual solutions to the formal problem of picture making, pushing the scope and visual possibility of what he has to work with—models, clothing, props and sets, a certain space, light, the potential of post-production and graphic design. Charlie is not afraid to playfully and cleverly confront the artifice of his images, and we are often privy to the boundaries and construction of his working environments. In each case Engman responds to a slightly different question or set of preoccupations unique to that particular image, requiring a specific approach and resolution. Engman’s commissioned work has appeared in publications such as AnOther Magazine, Dazed, Garage, POP, T: The New York Times Style Magazine, Unemployed, and American Vogue and has been used by clients such as Prada, Marni, Adidas, Hermès, Kenzo, Nike, Opening Ceremony, Pucci, Sonia Rykiel, Stella McCartney, and Vivienne Westwood. Charlie has expanded his talents to both styling and design, most recently collaborating with Collina Strada Resort on the design for the 2020 collection. His first monograph, MOM, a collection of images of his mother made over the course of more than a decade, will be published by Edition Patrick Frey in Spring 2020. This body of work was also exhibited as a solo show at Scrap Metal, Toronto. Charlie is based in Brooklyn, New York. 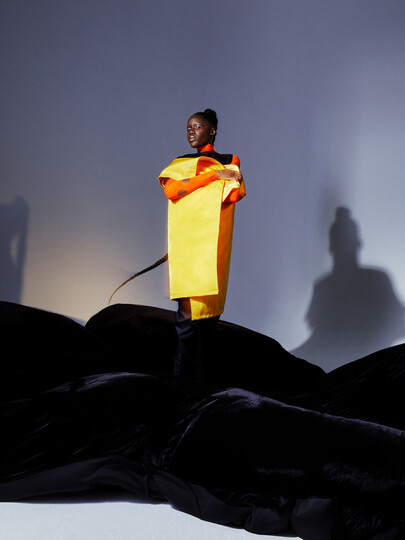 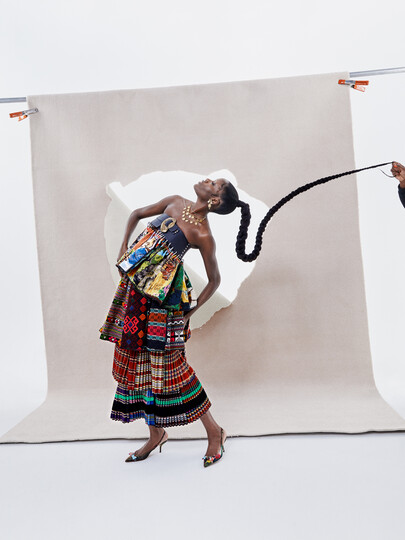 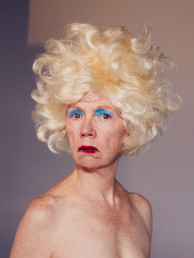 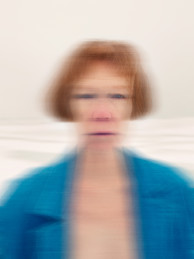 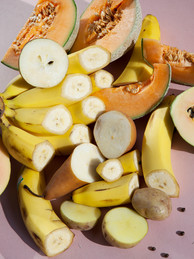 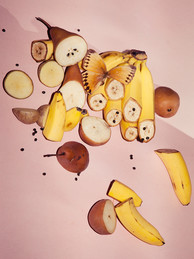 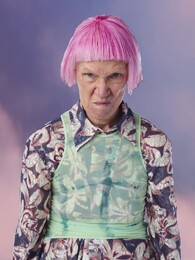