Hungary-born photographer/director Krisztián Éder received a BA in photography at Moholy-Nagy University of Art and Design in Budapest, and found his stride from the get-go as an independent, self-taught photographer. He recalls falling in love with photography as a teenager, attracted to the nuances of the human character: “I believe genuine presence will bring value to the product itself. This idea not only relieves me of the pressure to create ‘good content,’ but invites me to find pleasure in the process,” he says of his immersive process.

Underlying motifs that Éder often explores includes “life and death; religion and superstition—the play between the dichotomy in existence.

Éder’s work has been featured in publications like Holiday Magazine, Self Service, and Unemployed Magazine, and he’s been commissioned by fashion brands such Everlane, Theory, Tory Burch, and Uniqlo.

Personal projects include his first limited-edition spiral bound zine, April Breeze (2021), which showcases 22 photos taken between December 2019 to August 2020 in a single space, following the journey of human patterns, repetition, and time creating a never ending cycle. Éder’s other artistic passion is music, which he also studied and worked as a performing artist before his photography career began. Writing music remains a crucial part of his creative process.

Krisztián Éder is based in Brooklyn, New York. 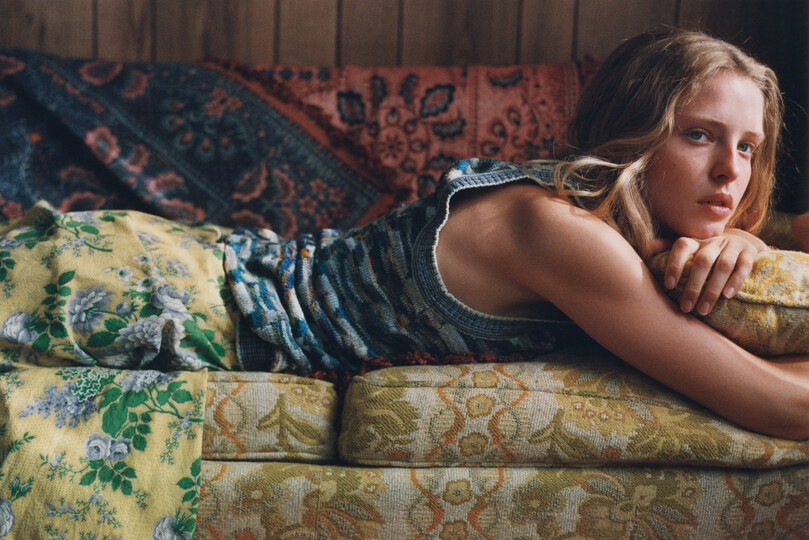 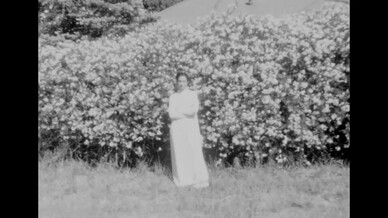 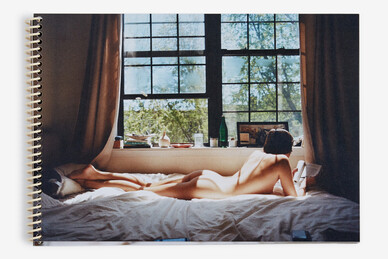