Nigel Shafran’s observation-led photography began to influence the scope of contemporary photography in the late 1980s on the pages of The Face and i-D. As part of a unique grouping of talented image-makers based in London, which included Corinne Day, David Sims and Juergen Teller, Shafran breathed new and authentic life into the genre of fashion. He is most well known for his independent photographic work, which makes subtle narratives from everyday life. He has published six books including Dad’s Office, Flowers for _____ , Ruthbook, Ruth on the phone and Teenage Precinct Shoppers. Shafran has exhibited internationally and his photographs have been collected by the Victoria and Albert Museum and the Arts Council Collection [England]. Shafran has recently created still life and portrait editorial work for magazines including Love, W, The New York Times Style Magazine, American Vogue, and British Vogue. He has been commissioned by Calvin Klein, Hermès, Jil Sander, Loewe, Smythson, and the Victoria and Albert Museum. His latest book, The People on the Street, was published in December 2018 and featured portraits of Nigel taken by homeless people in London, with all proceeds going to charity. 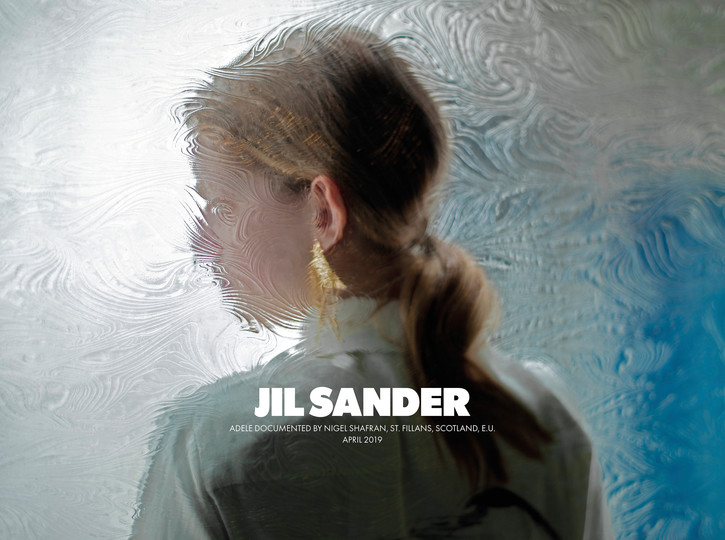 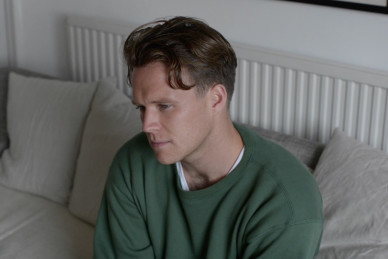